Aleksandr “Sasha” Khavortorov was born as the youngest son to the current head of House Khavortorov in the year 4685 AR. From an early age he was considered a prodigy with the aldori dueling sword, which he received training in during his time in Restov in the year 4695 AR. It was also during this time that he met and befriended Macule Drihawk, a young half-elf from the slums of Restov who had aspirations to become the strongest swordsman. Their friendship and rivalry continued to grow for the next several years until the death of Hannah Drihawk in the year 4699 AR, which led to a falling out between the two friends. That year also marked the disappearance of House Rogarvia, the current ruling family of Brevoy whom House Khavortorov owed its allegiance. With their disappearance, the Khavortorov’s were free to pursue their own goals to increase their family’s prestige and national standing.
For this purpose, young Aleksandr travelled throughout the River Kingdoms in order to receive proper tutelage in the ways of leadership and swordsmanship. He spent time in the Sevier, the political forum/dueling arena of Mivon, and the Valknar Gladitorial College of Tymon. His travels also brought him to the neighboring country of Numeria where he spent time in the city of Hajoth Hakado, the home of the only remaining Pathfinder Lodge of Numeria. Sasha spent some time with the Pathfinders and aided in their explorations of Numerian ruins. It was during one of these expeditions that Sasha came upon a sizable piece of skymetal that he used to forge his adamantine dueling sword, Reign Bringer. Sasha returned to his home in New Stetven in the year 4709 AR, and spent the next 5 years maneuvering through the political scene of Brevoy.
In the year 4714 AR, Sasha received news that his childhood friend, Macule Drihawk, had died defending the newly established barony of Edenmore. Sasha had followed the growth of both his friend and the new barony and was devastated to hear of his friend’s death and the sad state in which Edenmore was left in. Like most of the nobility of Brevoy, Sasha followed Edenmore as its growth or decline could potentially make a large impact should the nation of Brevoy dissolve into civil war. Sasha’s goal in life was not only to increase his family’s prestige, but to protect the fragile union between Issia and Rostland. Although the two regions had distinct differences in ideology, the alliance was beneficial for the both of them, and a civil war between the two could cause Brevoy to fall into the same cycle of revolution that has gripped Galt for the last few decades.
Although saddened by his friend’s passing, Sasha planned to use this event as a means in which to gain a foothold in Edenmore, and potentially become the leader of the newly founded barony. To do this, Sasha would require the support of Brevoy along with the certain parties inside the barony. After making his preparations to depart, Sasha received word that Edenmore had passed the resolution to revive Macule, and decided to head to Restov to meet his old friend upon his return from the dead. 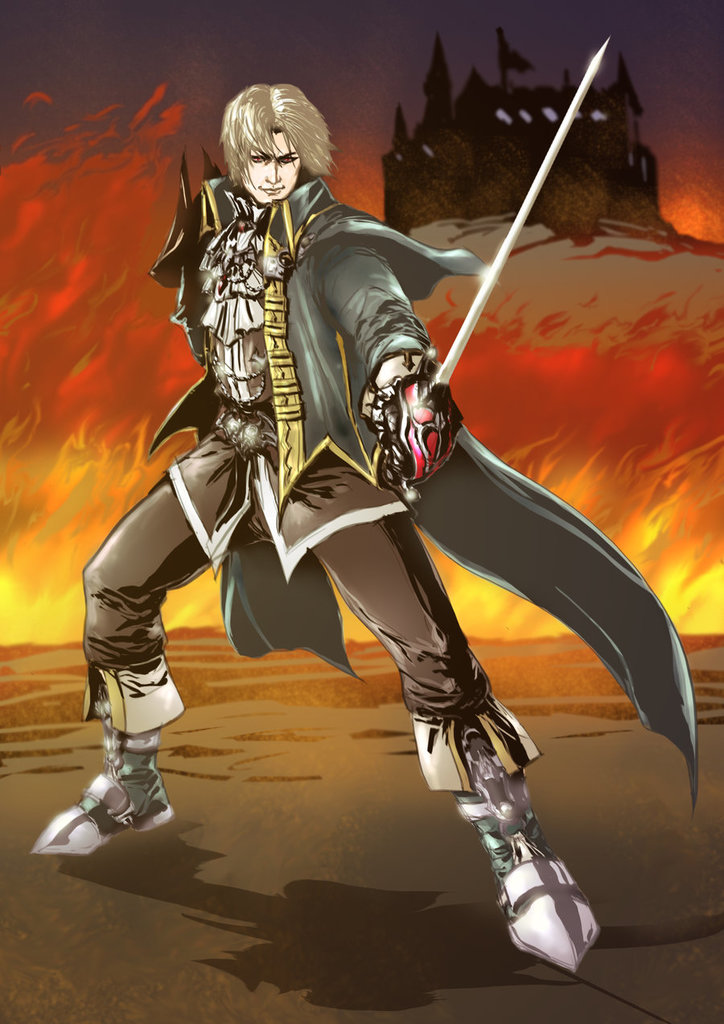